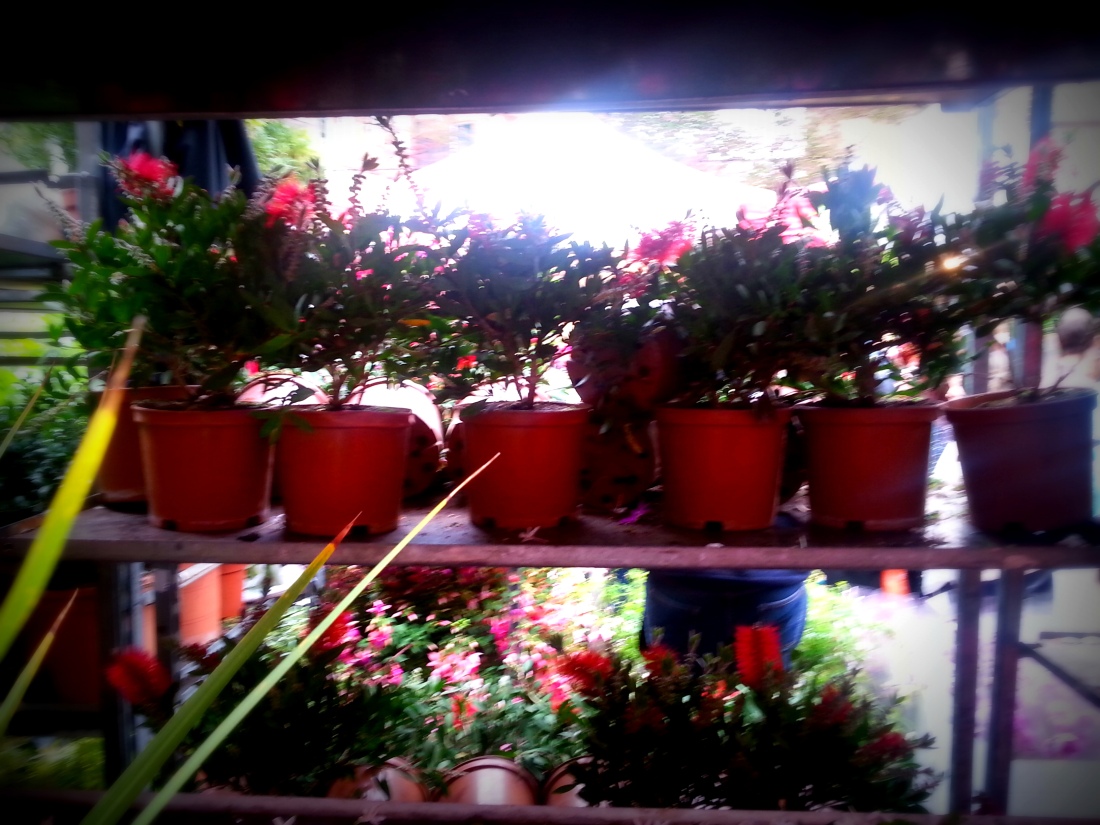 If I was paid a nickel for every blog post that I intend to make, well… I would have a lot of nickels by now. But alas, life catches up, and I seem to have far more words floating in my head than I can manage to fit on paper in 24 hours each day. Here’s a tribute to the highlights of Spring 2015!

Stonehenge on the Equinox

In case you missed that post, check it out here.

See Ben’s post here for more pictures & the rest of the story. 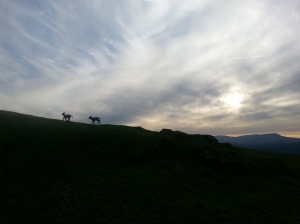 And see his post here about the “walking” (British word for hiking) in Lake District.

from Glasgow to Edinburgh with Gretchen & Joan 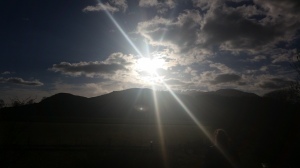 My love of theatre and the performing arts was treated quite well when I lived in A2, and it has only grown since moving to London. I was probably averaging about 1 show every 6 weeks… until I introduced Gretch & Joan to the West End. After a thrilling night with front row seats to Memphis, we decided that the 2nd of their two day visit to London should be spent going to a matinee (Billy Elliot) and an evening performance (Agatha Christie’s Mousetrap).  Gotta make the most of those London minutes!!

As a student, I have the pleasure of tapping into the crazy-cheap student tickets with my last my last 6 shows ranging from £0 to£5 each. Just as golfing in Jackson, MI can be cheaper than going to the movie theater, scoring student tickets for the West End can be less expensive than meeting up at the pub. The more that I indulge however, the less I am able to shut my mind off and enjoy the show.   (Well… let’s be real. I don’t think I was ever the type to just shut my mind off.) I described part of this when I spoke of Matilda.  And I think it has become even more noticeable as I indulge. Consider, for example, the Curious Incident of the Dog in the Night. (The Spark Notes summary is here if you haven’t seen the show or read the book.) While the 12 year old girls sitting next to me were trying to solve the mystery during intermission and gushing over how “Christopher is so good at Maths*!!” after the final curtain call, my mind had drifted down some other paths.

[*Brits say Maths instead of Math. This still hasn’t stopped bringing a smile to my face. 🙂 ]

If I ever become bored, I think I shall develop a lecture series about Social Science, Health, and Medicine in the West End.

with Julianna (cousin, interning in London) “I appreciate that you don’t mind doing the touristy things.” 🙂

with Zoe (friend, taking her first international holiday!) — after the London Mile “I’ll be your cheerleader!”

with Ben (my Ben, celebrating Easter in the UK)